Recidivism is one of the most fundamental concepts in criminal justice. It refers to a person's relapse into criminal behavior, often after the person receives sanctions or undergoes intervention for a previous crime.
Learn Why Recidivism Is a Core Criminal Justice Concern
oneword/Shutterstock.com (see reuse policy).
Description

Recidivism is measured by criminal acts that resulted in rearrest, reconviction or return to prison with or without a new sentence during a three-year period following the person's release.

Recidivism research is embedded throughout NIJ-sponsored research in sentencing, corrections and policy intervention evaluations. Many NIJ-funded studies of community supervision depend on recidivism measurement to inform probation and parole policy.

Recidivism is an important feature when considering the core criminal justice topics of incapacitation, specific deterrence and rehabilitation.

An important connection exists between the concept of recidivism and the growing body of research on criminal desistance. Desistance refers to the process by which a person arrives at a permanent state of nonoffending. In effect, an individual released from prison will either recidivate or desist. To the extent that interventions and sanctions affect the process of desistance, the research overlaps.

Evaluating prisons. Recidivism has also been implicated in the performance of prisons and has been used to study the difference between the effectiveness of privately and publicly managed prisons.

On this page, find links to articles, awards, events, publications, and multimedia related to recidivism. 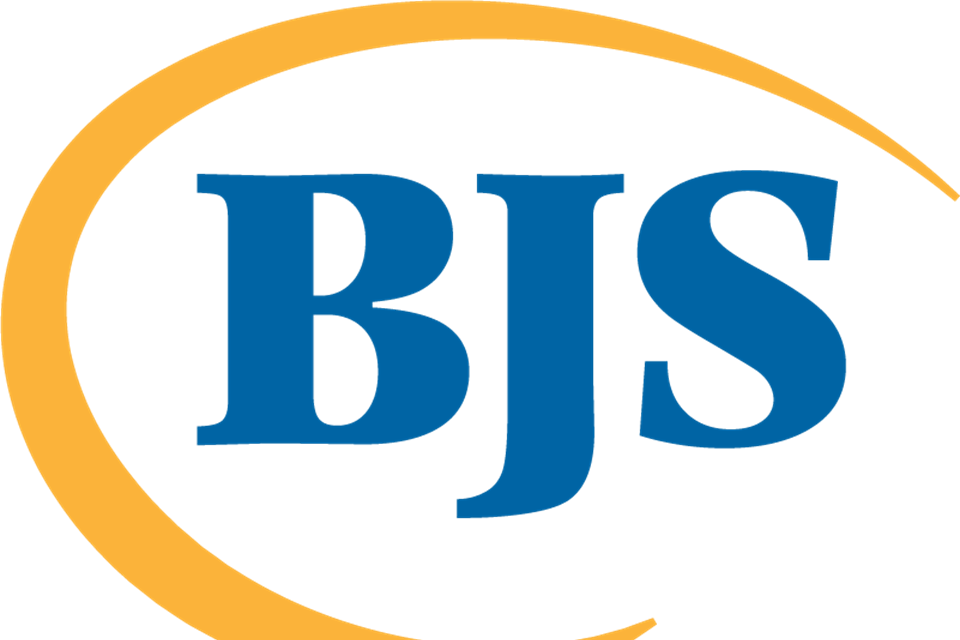 Find statistics related to recidivism from the Bureau of Justice Statistics