It is with profound sadness that the National Institute of Justice and the CrimeSolutions team acknowledge the passing of a dedicated researcher, scholar, and leader in the corrections research field. Dr. Latessa served as a Senior Researcher on the CrimeSolutions program since its inception. NIJ and all those who have worked on CrimeSolutions owe him an enormous debt of gratitude.

Dr. Latessa was a Professor and Director of the School of Criminal Justice at the University of Cincinnati. For CrimeSolutions, Dr. Latessa was a Senior Researcher since 2010 and conducted more than 200 courts and corrections program reviews and close to 30 practice reviews. He published more than 170 works in criminal justice, corrections, and juvenile justice and directed more than 195 funded research projects, including studies of day reporting centers, juvenile justice programs, drug courts, prison programs, intensive supervision programs, halfway houses, and drug programs.

In 2013, Dr. Latessa was identified as one of the most innovative people in criminal justice by the Department of Justice’s Bureau of Justice Assistance national survey of criminal justice leaders. He nurtured countless new investigators and students along their career paths, many of whom would ultimately become noted scholars.

Dr. Latessa's contribution to the cause of justice in the United States goes far beyond his work with CrimeSolutions. The legacy he leaves our field is rich and meaningful, and his loss is deeply felt by so many.

Improving the Collection of Digital Evidence

How Probationers' Thoughts on Crime May Inform Conduct

The ways that people on probation tend to think about crime can offer important clues about whether they will resume or reject a criminal life. A recent NIJ-funded study investigated decision-making toward desistance and specifically looked at the links between probationers’ cognition and desistance, that is, refraining from crime going forward.

Learn more about the study.

Pathways to Desistance Among Juveniles and Adults

This white paper describes the known correlates of desistance from crime as well as the features associated with continued involvement in crime. It examines the implications for criminal justice interventions, agencies, and reintegration efforts, and offers nine recommendations on desistance-promoting criminal justice policy and practice.

What is labor trafficking?

Labor trafficking is the recruitment, harboring, transportation, provision, or obtaining of a person for labor or services, through the use of force, fraud, or coercion for the purpose of subjection to involuntary servitude, peonage, debt bondage, or slavery, as defined by the Trafficking Victims Protection Act (TVPA) of 2000. 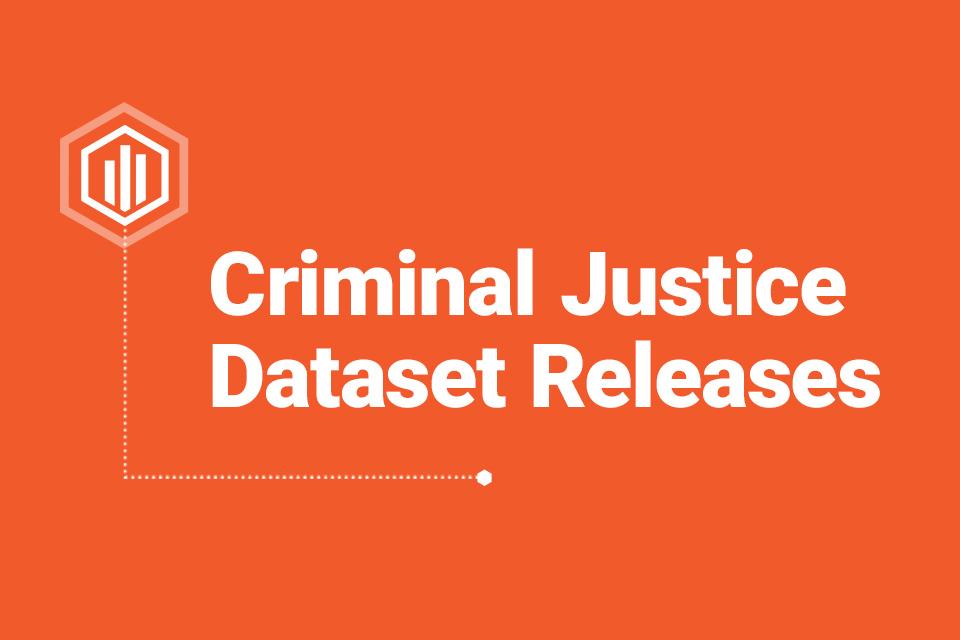 The National Archive of Criminal Justice Data archives data on crime and justice and contains data from over 2,700 curated studies or statistical data series. The website is home to several large-scale datasets, including the National Crime Victimization Survey, FBI's Uniform Crime Reports and National Incident-Based Reporting System, and the Project on Human Development in Chicago Neighborhoods.

Download data from the National Archive of Criminal Justice Data.

The Effects of Temperature on Blowfly Colonization of Decomposing Human Bodies

Five Things About Substance Use Interventions

Review a list of publications and articles from both NIJ and the researchers we fund.
Register for events

Check out a list of our upcoming events. If you don't see anything of interest, we also offer a number of recorded, on-demand event and training opportunities.
Browse all topics

Find articles and other information on a wide variety of criminal justice topics. 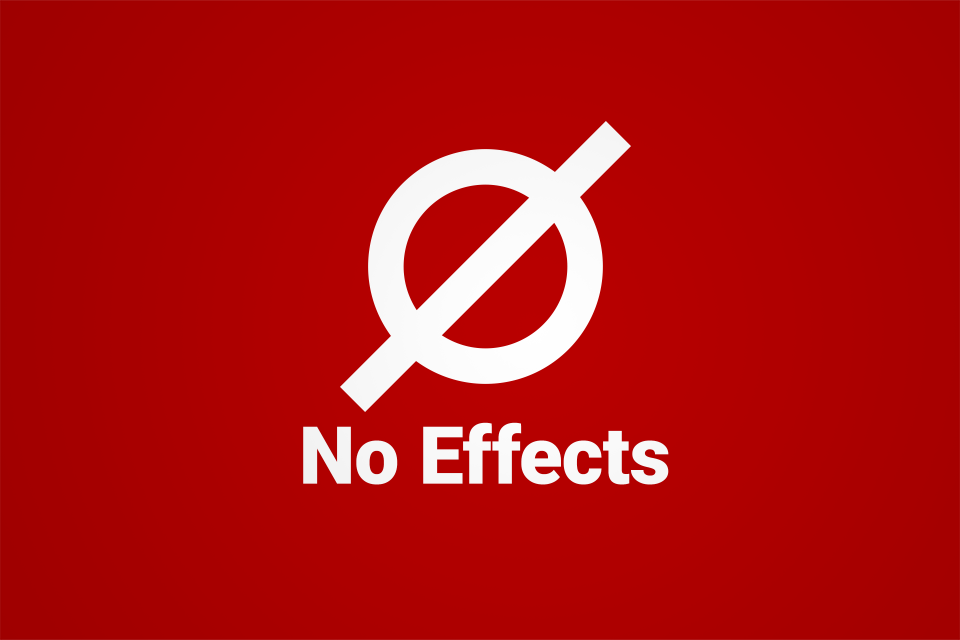 This practice involves the use of body-worn cameras by law enforcement. The aim of this practice is to record interactions from an officer’s point of view to improve accountability and positively affect police officer behavior.

Learn about why this rating was given. 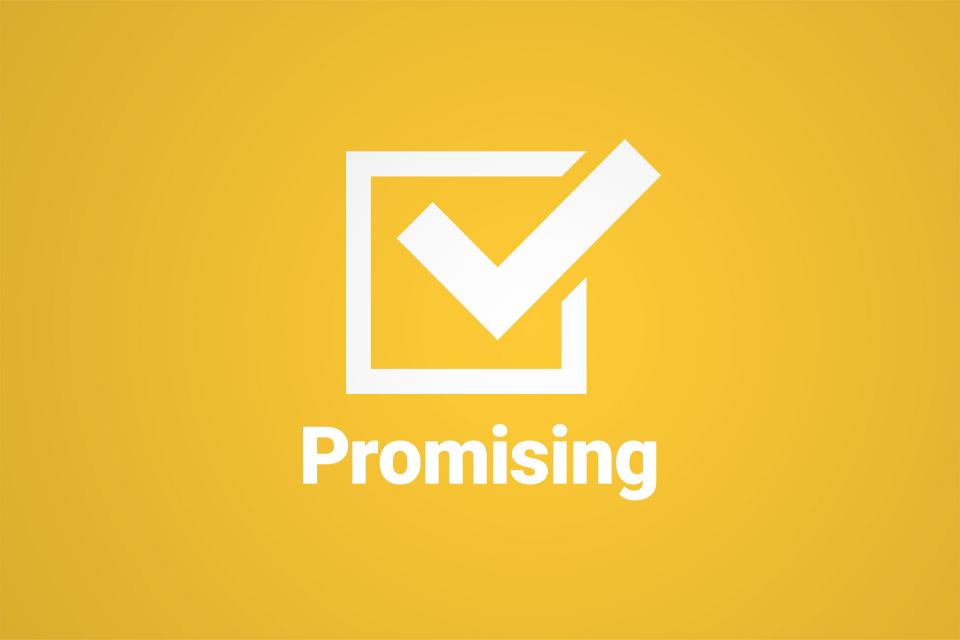 This is a police training to develop officers' decision-making, de-escalation, empathy, rapport-building, and self-control skills to discourage use of force in interactions with citizens.

Learn about this rating.

The First Step Act of 2018 aims to reform the federal prison system and reduce recidivism. NIJ is working to assess and develop an existing risk and needs assessment system for incarcerated individuals, and develop recommendations regarding effective evidence-based recidivism reduction programs and activities.

Learn about NIJ’s role under the First Step Act.