The Grant Progress Assessment Program: Looking Back on Success and Moving Forward 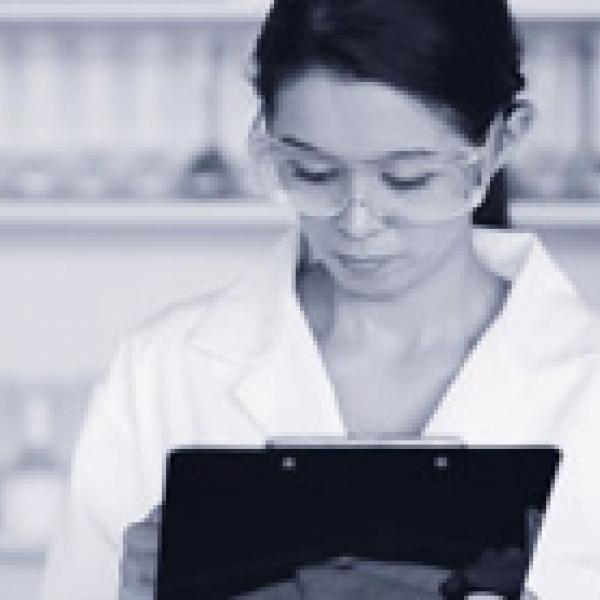 Every year, NIJ awards several hundred grants totaling millions of dollars to state and local laboratories to help them improve their ability to conduct accurate and timely forensic testing.

As administrator of the funds, NIJ must monitor and assess how the laboratories spend these taxpayer dollars and then report to Congress on what it finds. To help accomplish its monitoring goals, in 2005 NIJ instituted a program to ensure that grantees (i.e., the laboratories) were correctly documenting their efforts and spending funds according to congressional and NIJ guidelines.

When NIJ suspended the program in September 2011 due to budget constraints, all the players — NIJ, assessors and laboratories — agreed that the program had been a great success. This article documents the lessons learned.

The program's purpose was twofold:

The program gave NIJ a comprehensive overview of the awards process as well as in-depth data about grantee performance. In addition, it gave the laboratories objective, professional feedback about how they managed their funds. Through the assessments, laboratories came to better understand the program's requirements and special conditions. Over time, laboratory staff were able to identify potential issues and resolve them before they became problems. They also improved their ability to identify successes that they could use to secure future funding.

How the Program Worked

On a set two-year cycle, a trained assessor or team of assessors — many of them DNA laboratory managers themselves — visited each laboratory that had an open forensic science grant.

The checklist included everything from budgets to performance measurement data to deliverables.

The assessments were conducted primarily to ensure that federal funds were used appropriately, but they had the added benefit of teaching grantees — many of whom had never received federal funding — how to understand and comply with the rigorous requirements of their award.

When the Grant Progress Assessment program began, the assessors reported that they were as much educators as evaluators. During initial site visits, they often found records in disarray, and subsequently they spent a large portion of the visit showing grantees how to set up procedures for documenting, organizing and reporting the data required for grant compliance. As one NIJ staffer explained, "You get the quality you inspect, not the quality you expect."

Common findings from the early years of the Grant Progress Assessment program included the following:

By the second or third year that they visited laboratories, assessors began seeing a dramatic improvement in reporting and compliance. Grantees were more organized; they had proper systems in place. They knew what questions the assessors were going to ask — for instance, about the validity of equipment purchases or whether agency asset numbers and serial numbers matched — and were ready with the answers and supporting documentation. As the program advanced, its impact became even more apparent — adverse findings became fewer and fewer and compliance became the norm.

Perhaps the biggest lesson learned by participating grantees was: Be organized!

As for NIJ, a significant discovery from the Grant Progress Assessment program was that what was often thought by assessors to be a commonplace answer to a question was not always the commonplace answer in the mind of the grantee. During site visits, assessors played a critical role in bridging the gap in perceptions between the two sides.

The formalized review process introduced by the Grant Progress Assessment program helped both NIJ and grant recipients achieve their goals of ensuring that grants were being used to achieve the goals and objectives set out by Congress: Improve the capacity of crime laboratories to solve crimes.

These are actual findings discovered and reported by Grant Progress Assessment assessors and reported to NIJ:

Patricia Kashtan is a program operations specialist in NIJ's Office of Investigative and Forensic Sciences. Jolene Hernon is Director of NIJ's Office of Communications. Beth Pearsall is the managing editor of the NIJ Journal.

This article was published as part of NIJ Journal issue number 271, released February 2013.