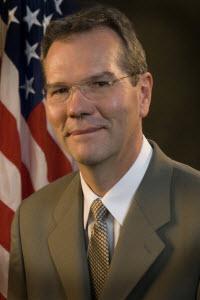 Former Director, National Institute of Justice
Office of the Director

Translational Criminology and the Science of Community

Translating Science: A Town Hall on the Challenges

Game Change: How Researcher-Practitioner Partnerships Are Redefining How We Study Crime