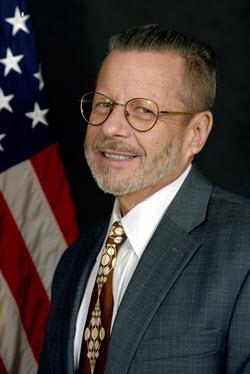 Dr. Spivak began his career as Director of Adolescent Services for the City of Boston, during which he cofounded the first community-based public health youth violence prevention program in the nation. He moved on to become the Deputy Commissioner of the Massachusetts Department of Public Health, where he was in charge of all prevention and community oriented programs in the department, and among other activities developed the first office for violence prevention at the state level and advanced the funding of the first school-based health centers in MA.

Dr. Spivak has held a number of senior academic appointments including Professor of Pediatrics and Community Health at Tufts University, directed pediatric and adolescent primary care programs at several academic medical centers, published numerous academic and general public articles on youth violence, spoken around the country and internationally on violence related issues, and worked with many community programs both in Boston and nationally addressing youth violence prevention as well as other violence-related concerns. He has co-authored 2 books on youth violence Murder is No Accident and Sugar and Spice and No Longer Nice.

Research Fellowship Opportunities at the National Institute of Justice